I found out in October 2014 I was expecting my first child, what followed was a rollercoaster of a pregnancy, mainly because I suffered from hyperemesis gravidarum and also because I happen to have epilepsy. I have composed a list of 5 things pregnant women with epilepsy want you to know… 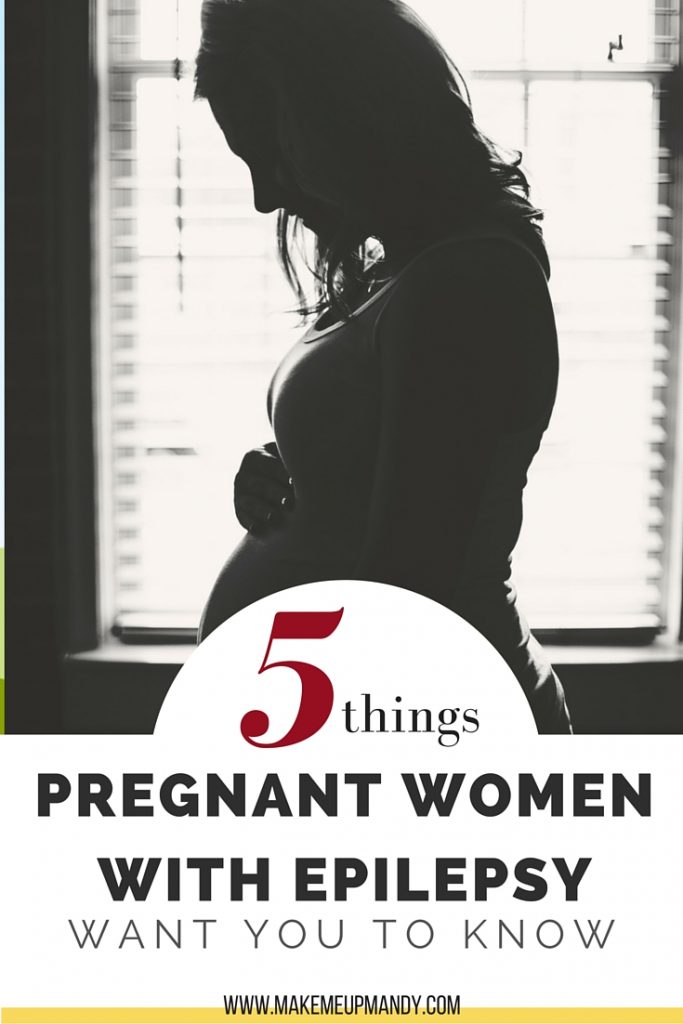 This is the most important one, we are pregnant women with epilepsy, not the other way round! I am a woman and I am pregnant it just so happens that I also have epilepsy. It used to bug the life out of me when people said “This is Faye, she has epilepsy oh and she is pregnant.” NO! It should have been… “This is Faye she is having her first baby and she also has epilepsy.” I have a condition I am not defined by it.

Also Read: Why these prenatal vitamins are the most popular

Pregnancy is hard in itself, but add epilepsy into the mix and it’s a whole new ball game. Some days I seemed my normal self and others it would take every ounce of energy just to get out of bed, it was an achievement if I made it to the sofa and if I managed to shower and get dressed – bonus! The amount of stroppy texts I had because I cancelled stuff, don’t take it personally, I desperately wanted to see and speak to people but on the bad days the baby and I had to take priority.

all the time! I had always heard of ‘Mummy guilt’ and questioning your decisions once you had children but never before hand! I struggled with this hugely. Even though it was the right choice for us I struggled (and still do) with the choice I made to continue to take my medication, to add in another medication and then taking extra medication during labour. I know you have to weigh it up against the risk of a seizure and the harm that can do, but I have carried the guilt every day since.

We don’t need your opinion…

OK this one sounds blunt but it is not as harsh as it appears. Many people are well meaning with their opinions but sometimes you’d be better saying nothing. I have my own experiences as well as listening to many women’s and comments include: ‘You’re silly for having this baby’, ‘the baby will give you something to focus on and your seizures will get better’ ‘I’d be too scared I’d drop the baby’ and ‘I wouldn’t be taking the medication it is not natural; it pollutes the baby’. That is just a snap shot of things that have been said, now add saying them to a hormonal woman and you can imagine the end result.

Pregnancy is a fairly scary thing as it is, especially your first when you are entering the great unknown, add in uncontrolled epilepsy, the risk of foetal abnormality, the risk of SUDEP and it makes it a very scary and emotional time. I had all the normal concerns about being a Mum and how it would change my life but then I had the information on the epilepsy and risks to digest. Then there is the coming to after a seizure, waiting to know if it has harmed the baby, fear of what the medication could/would do to your baby, how I’d cope once baby was here. I was terrified the whole time and people’s opinions (see point 4!) did nothing to help that. There was also very little information out there generally for pregnant women with epilepsy which just made me feel incredibly lonely and even more frightened.

Mostly though we are just so excited about becoming a Mum! However scared or guilty I felt I always had the overriding excitement of looking forward to the first time I held my baby. He arrived safely in June 2015 and I can safely say he was worth every single seizure, bump, bruise and sickness. I would do it all again if it meant he was here safely. So if you are pregnant and happen to have epilepsy – Congratulations you are about to become a Mum! 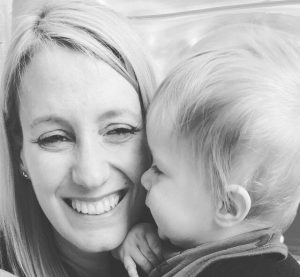 For more information and advice on pregnancy and epilepsy:

Written By
Faye
More from Faye
I found out in October 2014 I was expecting my first child,...
Read More